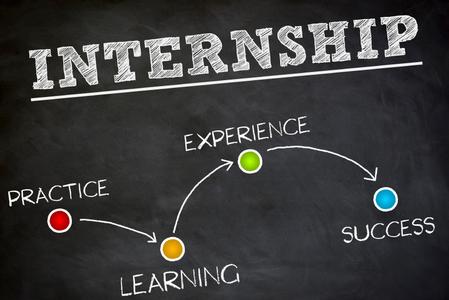 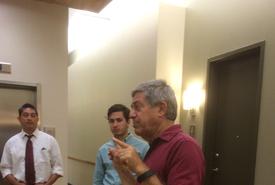 The 2016 Internship/Mentorship Program was a great success!  Six companies, The Eagle Point Companies, CrossStreet Partners, MacRostie and Associates, The Lichter Group, EVI and the David Reznick Memorial Foundation got on board and each brought on an intern.  During this six week program, the interns were engaged with their assigned companies and the Foundation's monthly events with guest speakers and property tours.

In June, we met in the conference room at the Washington, DC office of law firm, Nixon Peabody . The morning's agenda was started off by our Advocacy Director, Maxine Siegel, who welcomed and thanked everyone for their participation and introduced Mark Einstein, Chairman and CEO.  Mark   described the program and objectives of the program.  For those who had not met David, Mark explained how David impacted everyone both personally and professionally as was highlighted in the video shown to the group.

Our first guest speaker, Peter Bell, President of theNational Housing and Rehabilitation Association pulled the group into a question and answer forum.  He went through the "ABC's" of the housing industry. Peter challenged everyone with questions related to the topic.

Next, Herb Stevens,Chief Innovation Officer at Nixon Peabody , engaged the group discussing a solar project located on top of their office building, in the business district of downtown DC, which will be used to provide subsidized electricity for low income households.

After lunch, we boarded a bus to The Brightwood Community in DC.  Patrick Harper, an asset manager with The Hampstead Companies, a California development company, met with us at this residential property. After explaining  how Brightwood was developed with historic and low income housing tax credits, we went on a tour of the property.

Back on the bus to The Wharf located in SW DC.  We met with Elinor Bacon, ER Bacon Development, LLC, who is part of the development team involved in the large mixed-use property known as The Wharf. This tremendous undertaking is a huge transition for the city.  The area will become vibrant again, allowing for a percentage of local residents guaranteed work and a percentage of the units being developed as affordable.

In July,  the focus was on the Baltimore area.  Our initial stop was with Jubilee Baltimore, Inc./Midtown Development Corp.  The Foundation supports Jubilee's work in helping make Baltimore a more viable place to live.  Charlie Duff, President ​and Linda Harrington, Deputy Director spoke to the group, discussing the vision for the rejuvenation of Baltimore and Jubilee's goals of bringing people back to the city.  Charlie took the group for a tour of the redeveloped Centre Theatre. The property was developed with a combination of historic tax and new market credits.  Tenants include Johns Hopkins University and the Maryland Institute College of Arts.   Next, we toured the Greenmount West area, also known as the Artist District.  This area includes low income tax credit properties, affordable for sale properties, and artist housing and studios.

Moving north, we visited the Jones Fall area where Mill No. 1, where a former cotton mill was transformed into a market rate, mixed-use development project.  The development was able to use both historic and New Market tax credits.  Developer, David Tufaro, owner of Terra Nova Ventures and Vicki Vaughn, with Chesapeake Community Advisors, led us on a tour of of the property.  The history of this building, and the result of the redevelopment efforts, amazed the program participants.

Our last stop of the day was the Lion Bros. historic building, previously  a livery stable,  is being redeveloped as an office building.  Major tenants include CrossStreet Partners (the developer), Enterprise Homes and University of Maryland.  Theresa Stegman, of CrossStreet Partnerstook the group through the process of how they acquired and developed the building. The project was funded with both historic and New Market tax credits.

As our program ended in August,  we met at the offices of WC Smith,  a Washington, DC development company located in Southeast Washington, DC.  Our last session with Mark explored the various tax credits available for community development.

We completed the 2016 Summer Internship/Mentorship program with baseball at Nationals Stadium.  Nationals vs. Cleveland.  Hot dogs and fries. Cheesesteaks and pretzels.  The Nationals won!  What a wonderful summer. 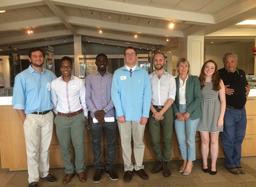 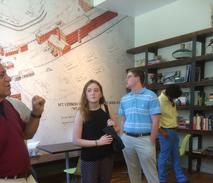 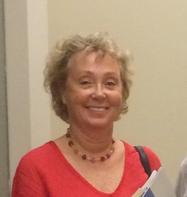 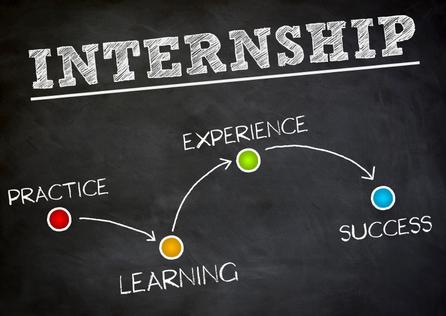 Education for your future 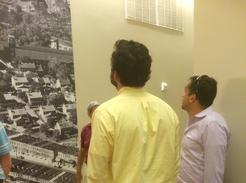 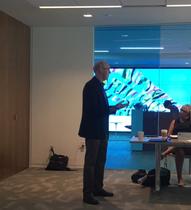 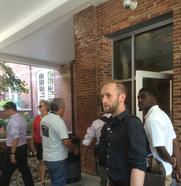 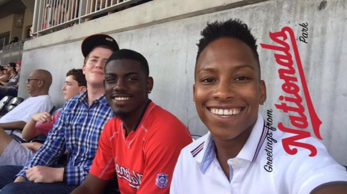 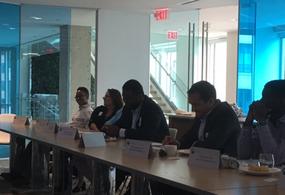 David Reznick's greatest legacy was his effortless generosity in mentoring individuals throughout his career.  The Foundation has followed in his footsteps by creating the Internship/Mentorship Program. We would love  for our colleagues to participate (companies that develop and manage affordable housing) who are willing to mentor college students (undergraduate or graduate), from different regions of the country, through paid summer internships.